Day 6 of the April A to Z Challenge and my these is characters from books I’ve read, plus an audience participation piece.

Letter F is for James Finn from Business As Usual by E.L. Lindley 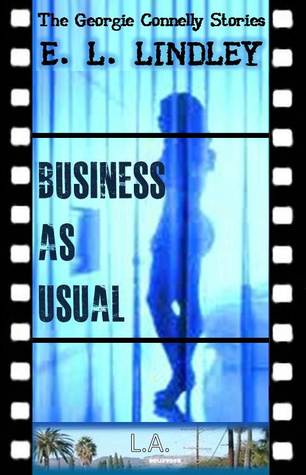 Business As Usual is the first book in the Georgie Connelly crime series. Georgie is a documentary film maker, and we meet Georgie as she plans her next job to expose Gentleman’s Clubs.

Worried for her safety from a previous job, Georgie’s boss Eric, employs ex-marine James Finn to look after her, but trouble finds Georgie in several ways. Firstly she’s been found drunk and disorderly and forced to do several hours of community service at a local school. When one of her students, 16 year old Terri, goes missing, fingers point to En Vogue a high end of the market club run by Russian businessman Maxim Petrov.

Never one to listen to advice…