Some more great photos on the tour of London 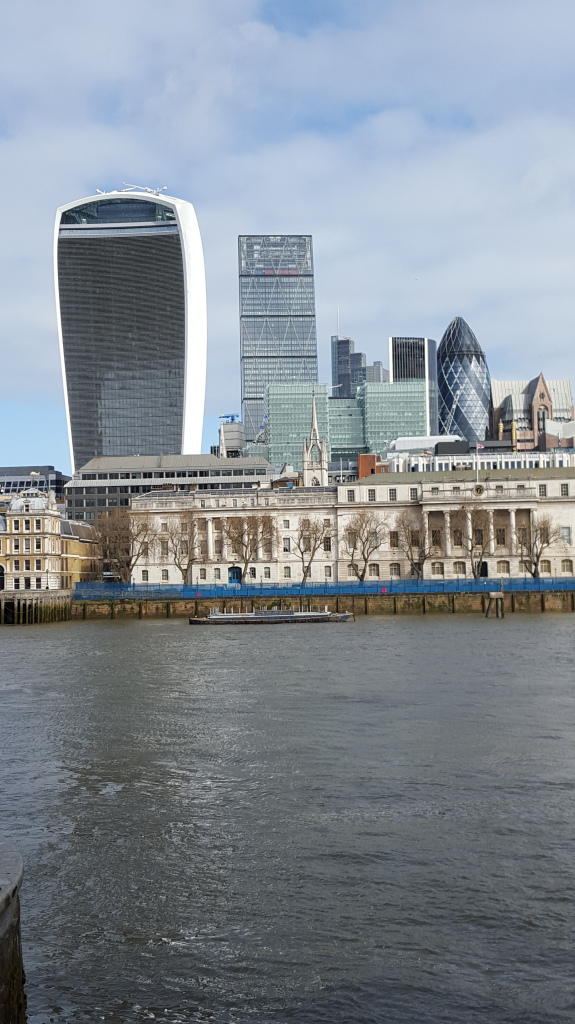 When I arrived in London it was not a high rise city like New York. That felt rather disappointing. 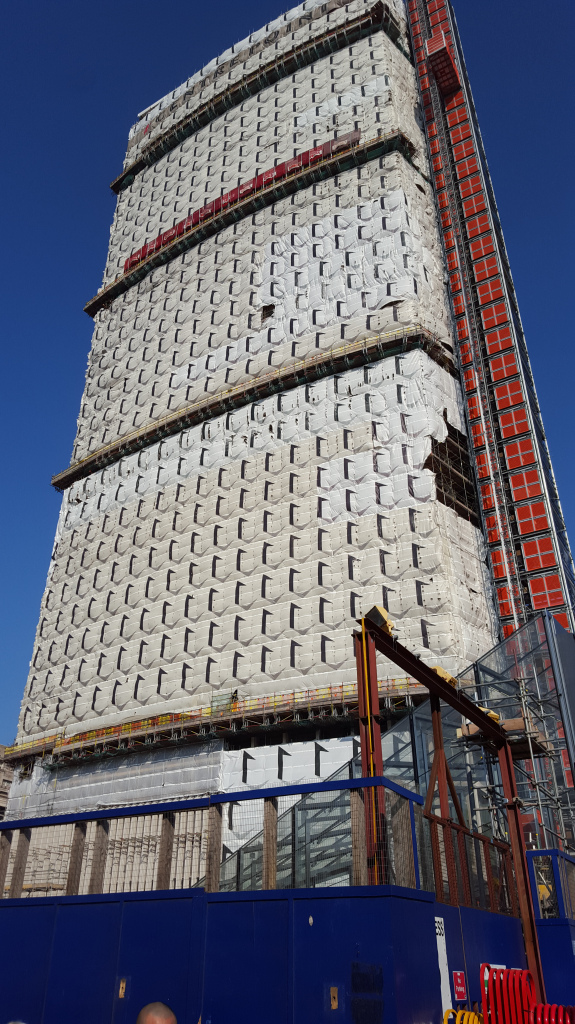 We had Centrepoint, a white elephant of a building, built by Harry Hyams who, rather notoriously used to keep places empty until he achieved the sort of lettings he wanted. It felt like an indulgence that only a rapacious property developer would be allowed to consider.

The Nat West Tower, now Tower 42, which was built in the shape of the Nat West logo and completed in 1980 was the new tallest building the year after I came.

2 thoughts on “S is for Skyscraping #atozchallenge”