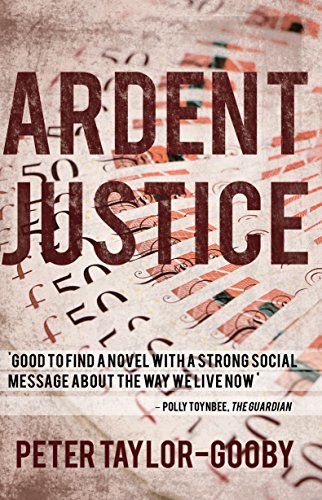 She finds herself in the world of the rootless, marginal street homeless who live meagre lives in the shadow of the office blocks that house the rich. She meets Paul, an Occupy activist who works with homeless people. Ade and Paul become modern-day Robin Hoods, getting involved in various…