A review from Terry Tyler I couldn’t resist re-posting. An excellent overview of Rose Edmund’s writing. Exposure sounds fascinating, I can’t wait to read this book.

Terry has been reading Exposure by Rose Edmunds 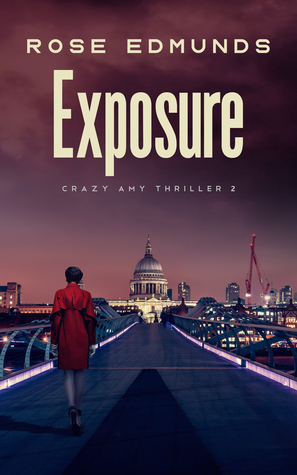 This is the standalone sequel to Concealment, which I read two years ago; I have the worst memory in the world, so Exposure read as a one-off to me.  Thus, I can confirm that you don’t need to read Concealment first, though of course it’s always helpful ~ and I think it might be equally as interesting to read it afterwards.

I’d describe this novel as half way between a financial and a psychological thriller.  Occasionally the financial terminology went over my head, but it’s written in such a way that I got the gist.  One thing I did like very much was the way the novel was structured; there are lots of point of view and situation changes at