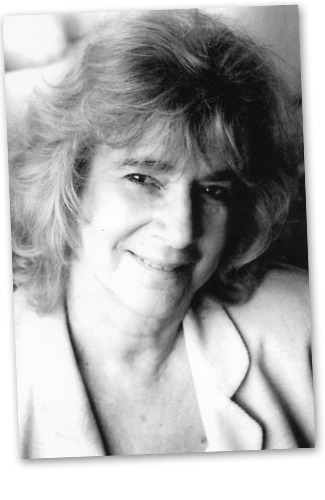 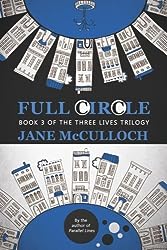 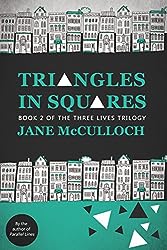 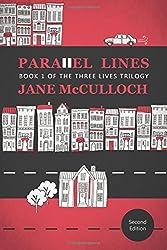 7 thoughts on “My Series of #FamilySaga Authors. Today with Jane McCulloch #MondayBlogs”