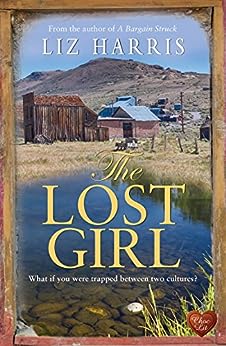 What if you were trapped between two cultures?

Life is tough in 1870s Wyoming. But it’s tougher still when you’re a girl who looks Chinese but speaks like an American.

Orphaned as a baby and taken in by an American family, Charity Walker knows this only too well.  The mounting tensions between the new Chinese immigrants and the locals in the mining town of Carter see her shunned by both communities.

When Charity’s one friend, Joe, leaves town, she finds herself isolated. However, in his absence, a new friendship with the only other Chinese girl in Carter makes her feel like she finally belongs somewhere.

But, for a lost girl like Charity, finding a place to call home was never going to be that easy …

Heart of the West: Book 3

Liz Harris lives south of Oxford. Her debut novel was THE ROAD BACK (US Coffee Time & Romance Book of 2012), followed by A BARGAIN STRUCK (shortlisted for the RoNA Historical 2013), EVIE UNDERCOVER, THE ART OF DECEPTION and A WESTERN HEART. All of her novels, which are published by Choc Lit, have been shortlisted in their categories in the Festival of Romantic Fiction. In addition, Liz has had several short stories published in anthologies. Her interests are theatre, travelling, reading, cinema and cryptic crosswords. 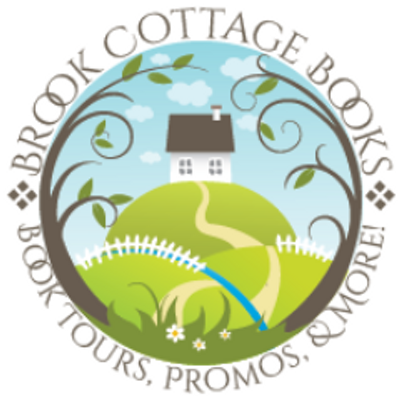 "Perspectives wrapped in stories that challenge your belief system, and how you see others."