Today I’m chatting with Margaret Kaine. Margaret was born and educated in the Potteries and now lives in Eastbourne. Her short stories have been published widely in women’s magazines in the UK, and also in Australia, Norway, South Africa and Ireland. Ring of Clay, her debut novel, won both the RNA’s New Writer’s Award in 2002 and the Society of Authors’ Sagittarius Prize in 2003. She has written several romantic sagas about life in the Potteries between the 50’s and 70’s,and translations include German and French. All are published as eBooks, paperbacks and hardbacks, also Large Print and Audio – cassette and CD. I’m thrilled to have Margaret here.

Tell us, what made you decide to write in your genre?

Simply because I always loved to read family sagas. Born and educated in Stoke-on-Trent, the area known as the Potteries, I always had a dream of becoming a writer. But once married and with a family, two dogs and a career as a lecturer in further education, there never seemed to be any ‘me’ time. It wasn’t until I had an ‘empty nest’, that I came to this wonderful world of writing fiction. I attempted short stories at first, gaining encouragement and constructive critiques from a writers’ workshop – I’d advise anyone to join a good one – and had my share of rejections, but eventually became published widely in women’s magazines in the UK, and also in Australia, Norway, South Africa and Ireland. Then obeying the maxim to ‘write about what you know’, I wrote and finished my first novel, Ring of Clay, set in the Potteries after WW2. Published by Poolbeg in Ireland, I was thrilled when it won the RNA New Writer’s Award in 2002. The following year, the same novel won the Society of Authors’ Sagittarius Prize, sponsored by Terry Pratchett. Hodder & Stoughton bought the UK & Commonwealth rights and I continued to write six more romantic sagas about life in the Potteries between the 50’s and 70’s. It was a nostalgia trip for me really, but I enjoyed so much describing life as I remembered it in this distinctive industrial area. 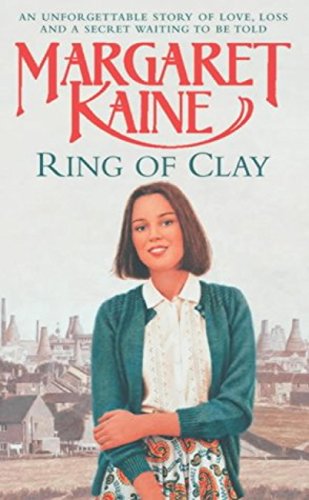 Do you think someone could be a writer if they don’t feel emotions strongly?

This is an unusual question, and my answer is that I would doubt it. Even literary writing needs emotion and imagination.

Do you want each book to stand-alone or are you trying to build a body of work with connections between each book?

All of my books are stand-alone, even Ring of Clay and Rosemary, although they are connected with the latter being a sequel. 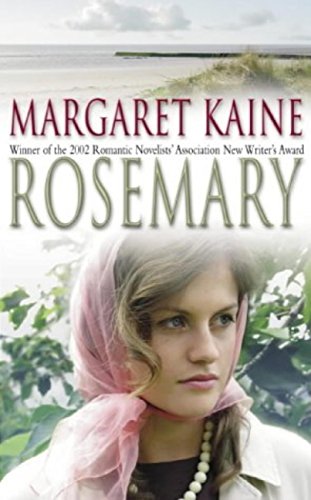 How do you select the names of your characters?

Oh, names! I can’t continue until I have my main characters’ names. I will try several as I begin a novel, and know within a page or two whether one strikes a chord with me. And then it becomes a challenge, as I know I won’t be able to write a word until I’ve found the right one, otherwise I can’t seem to ‘see’ the person. The internet is a wonderful tool for this, especially for checking whether a name is correct for the era.

Does writing energise or exhaust you?

When the writing is going well, nothing has ever given me such a buzz, so I suppose at the time it gives me energy. But I admit that later – usually in the evening – I can feel quite tired. This happens especially if I’ve been writing an emotionally draining scene, or if I’ve been in what I call ‘full flow’, and forgotten how long I’ve been sitting at the computer. But writing has enriched my life in so many ways, that I can’t imagine not having it in my life. 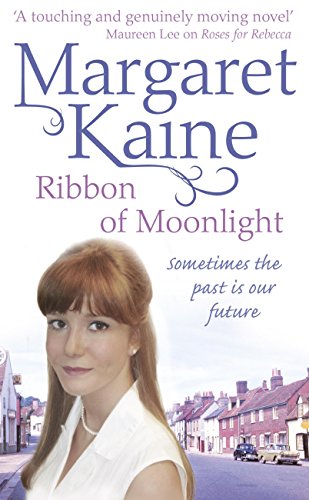 What would be the advice you would give to your younger writing self?

One of my biggest regrets is not to have begun writing at a much earlier age. With hindsight, I should have made the time to creatively express myself. And yet, somehow it wasn’t in my mindset. I admire so much young women who manage to write successful novels while bringing up a family. 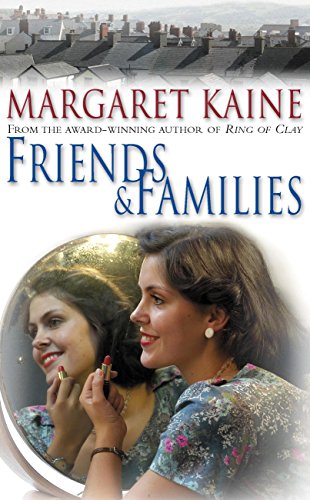 What was the best money you ever spent as a writer?

My subscription to join the Romantic Novelists’ Association. It’s a wonderful organisation offering encouragement, support and friendship. I have learned much about my craft from attending the annual conferences they hold in different parts of the country. They also provide several glittering occasions to socialise with other authors, many of whom become good friends. 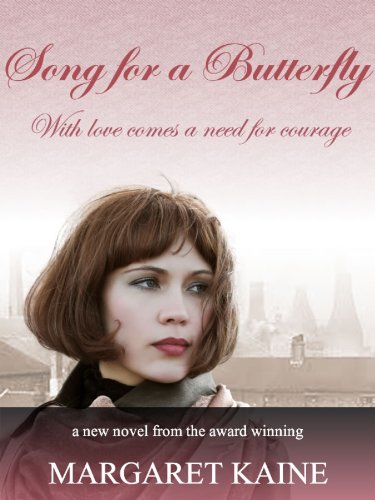 Have you ever had reader’s block?

I’m afraid I just can’t get into any books about vampires or zombies.

What is the first book that made you cry?

Now was it Little Women or Black Beauty? I read both as a child and don’t think any books since have moved me more.

Yes, I do read them, I can’t resist it. Besides one can learn much from perceptive comments. Naturally the good ones are my favourites and can put a spring in my step all day, and eventually one learns to expect that not everyone will like your book and to accept negative reviews. What does annoy me is when people put reviews on Amazon, lowering the average star rating with such trite  remarks as ‘I haven’t read it yet,’ or ‘the cover was damaged when it arrived’. I mentally scream.

Would you like to talk about your latest book here?

The last of my Potteries family sagas, was Song for a Butterfly, but after 7 books in the same genre, I felt I needed a challenge. I decided to write an Edwardian romantic historical suspense set against a more cosmopolitan background, and Dangerous Decisions was published by Choc Lit. I loved doing the research, describing the elegant fashions, the beautiful great houses. The aristocracy certainly knew how to live in style. But supporting that lifestyle would be a veritable army of servants, domestic service then being the main employment and these were often exploited. I have also set my recently completed 9th novel in the same era. With a working title of The Black Silk Purse, the story begins with a young girl being harshly treated in a workhouse, and the way her life becomes intertwined with that of a wealthy spinster. My agent loves it (always a huge sigh of relief), it’s out with publishers and so I’m currently in that period authors know well, of ‘waiting’. ‘ 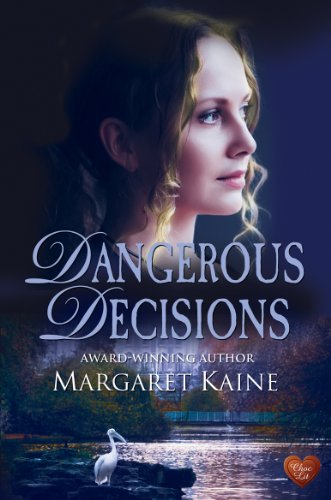 Please supply links to all your social media including websites.

26 thoughts on “My Series of #FamilySaga Authors. Today with Margaret Kaine#MondayBlogs”